It’s taken a while, but we’re finally unpacking some more of the boxes from when we moved, including the ones containing our Nintendo and the games that go with it.  Well, the Nintendo emulator, anyway – our actual Nintendo was apparently damaged during our move. 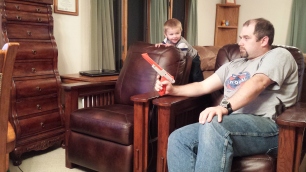 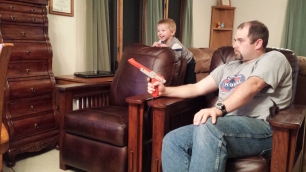 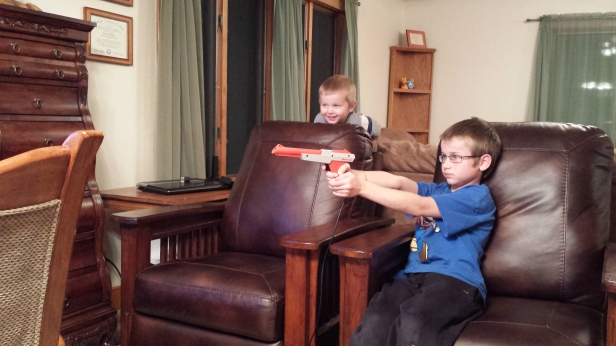 Anyway, Seymour, Bubbles, and I enjoyed a rousing game of Duck Hunt the other night, much to Thumper’s amusement.  I’m still not sure which was more entertaining – the game or Thumper’s reaction to it.  He was absolutely enthralled, and the only thing that got him to stop shouting, “He got him!” or, “He missed him!” was when we turned the game off and sent him to bed.

It was pretty hilarious.

What are some of your favorite video games?